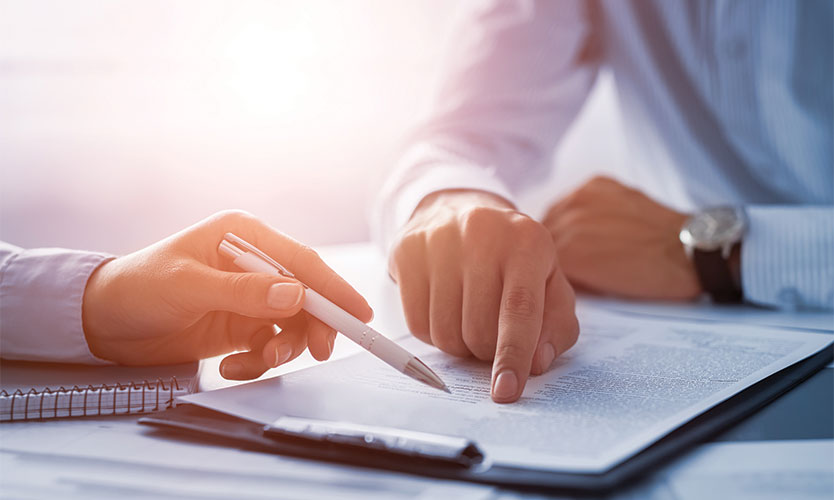 A ruling issued by a New Jersey court that addresses the issue of “silent cyber,” where cyber coverage is not explicitly covered, is expected to be influential in changing the traditional war clause exclusion in non-cyber policies.

Merck & Co. sued a Chubb Ltd. unit seeking coverage under its all-risk policy for damages sustained in the 2017 NotPetya ransomware attack, according to the Jan. 13 ruling in Merck & Co. v. Ace American Insurance Co. The insurer refused to provide coverage based on the policy’s war clause exclusion.

The New Jersey Superior Court in Elizabeth ruled in favor of Merck agreeing that, under a reasonable understanding of the war clause exclusion, it should apply when there is a use of armed forces.

“It’s not a very persuasive opinion of great precedential value,” said Judy Selby, a partner with Kennedys Law LLP in New York. But, she added, the court adopted “a very static view of the relevant terms and the exclusions” and did not take into account “that things change over time” and that what is considered war is different now.

“When you have a decision like this court’s and there’s so much money at stake, insurers are going to take a hard look at the decision” and consider its business impact, Ms. Selby said.

“I assume the carriers will be looking to introduce new exclusions going forward,” said Peter A. Halprin, a partner with Pasich LLP in New York.

Michael Dion, vice president and senior analyst with Moody’s Investors Service Inc. in New York, noted Merck & Co. v. Ace American Insurance Co. is a 2017 case, and the insurance industry has been working since then to eliminate silent cyber coverage.

“The policy language where we stand today is better defined and more limited,” and the insurance industry is “much better protected,” he said.

This website uses cookies to improve your experience while you navigate through the website. Out of these, the cookies that are categorized as necessary are stored on your browser as they are essential for the working of basic functionalities of the website. We also use third-party cookies that help us analyze and understand how you use this website. These cookies will be stored in your browser only with your consent. You also have the option to opt-out of these cookies. But opting out of some of these cookies may affect your browsing experience.
Necessary Always Enabled
Necessary cookies are absolutely essential for the website to function properly. These cookies ensure basic functionalities and security features of the website, anonymously.
Advertisement
Advertisement cookies are used to provide visitors with relevant ads and marketing campaigns. These cookies track visitors across websites and collect information to provide customized ads.
SAVE & ACCEPT